Sister Rosetta Tharpe is the Godmother of Rock and Roll 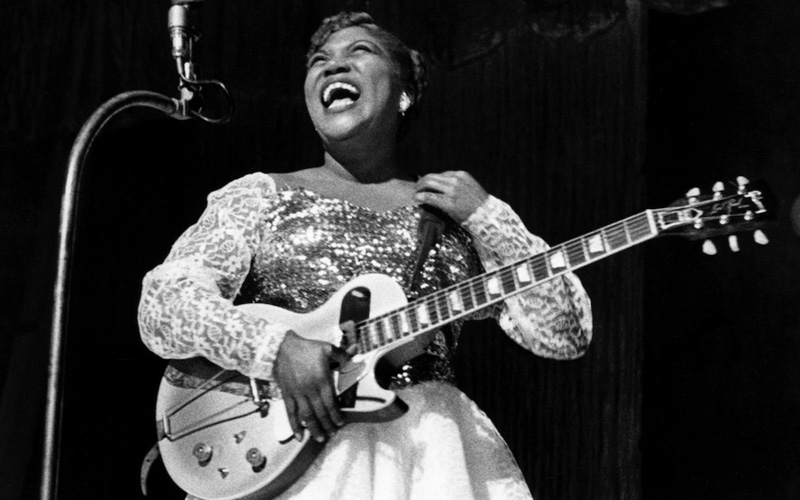 When I first learned about Sister Rosetta Thorpe, I felt like Arsenio finding out that the cheese was so good (Chapelle deep cut). She is called the godmother of Rock and Roll and the original soul sister. She gained popularity in the 1930s and 1940s.

Her 1944 release of “Down by the Riverside” was selected for the National Recording Registry. Her hit “Strange Things Happening Every Day” was the first gospel record to cross over and is cited as the first rock and roll record. In 2017, she was inducted into the rock and roll hall of fame.

With all of those accolades, one of the more interesting aspects of her life was the extravagant wedding she had with essentially herself in a stadium.