Nat King Cole is the King of Cool | Black Excellence 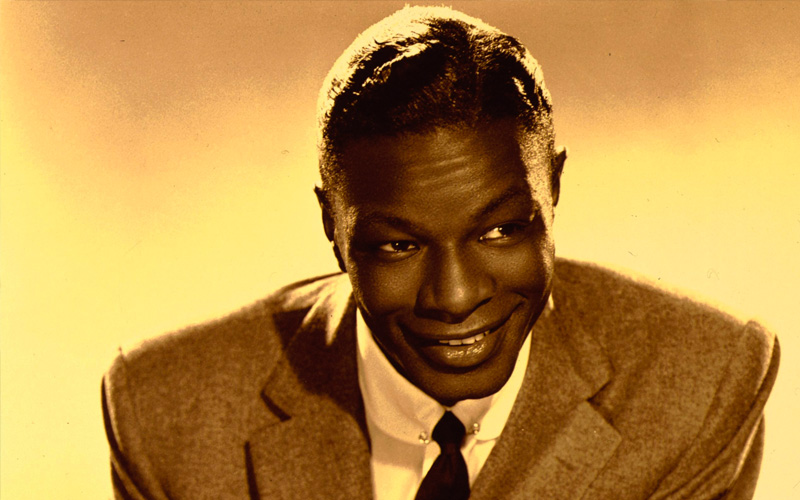 One of my fondest memories as a child was hearing my mom play records from Johnny Mathis, Dean Martin, and my personal favorite artist from that period, Nat King Cole. If you’re not familiar with his name, you more than likely have heard his songs play in a romantic comedy or during Christmas time. In addition to being one of the most skilled Jazz artists in history, he also has some noticeable firsts in his short career.

Hosted a 15-minute national radio program called, “King Cole Trio Time”, becoming one of the first shows of its kind being hosted by an African American. He became the first major African American entertainer to host his own national network TV show on NBC. I invite you to check out some of his work on YouTube. Truly one of the best that ever did it. 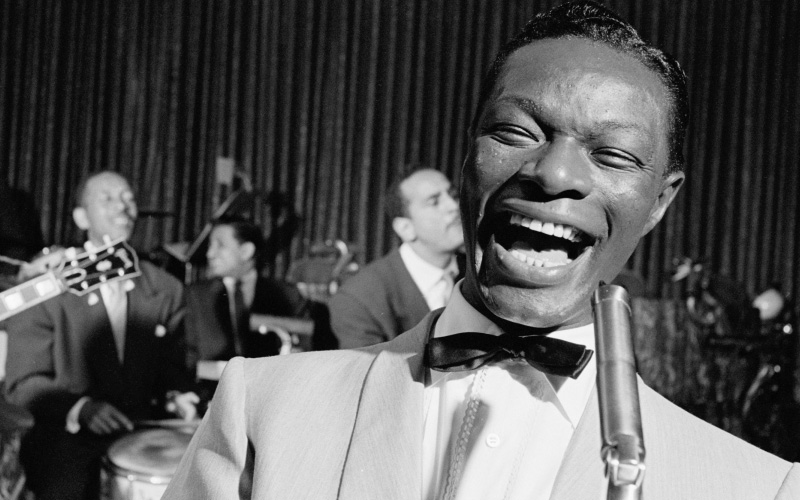