Chris Rock is the Man of Many Talents | Black Excellence 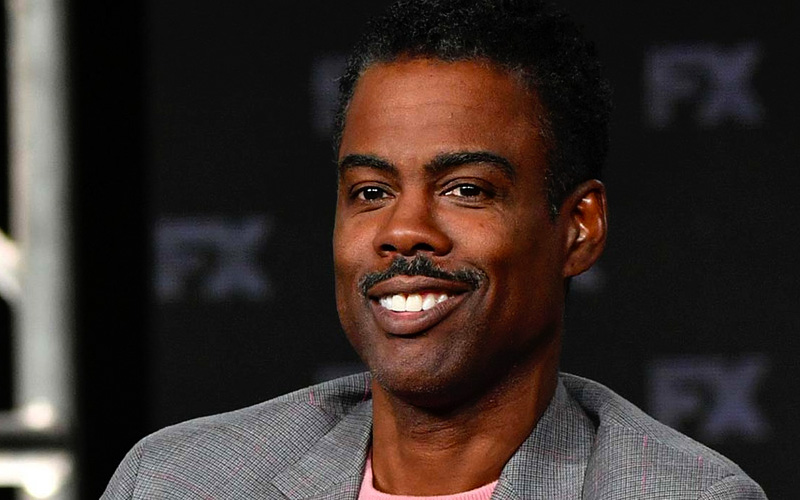 Chris Rock’s career is so diverse that it’s easy to forget all of the chapters. His television career includes SNL, In Living Color, Everybody Hates Chris, and more recently, Fargo. He is one of the best to ever host the Oscars, sorry Whoopi and Billy Crystal. He had a groundbreaking show on HBO that launched the careers of Wanda Sykes and Louis C.K. Those are just some highlights.

In addition to starring in a number of popular movies, he is also an accomplished filmmaker. I still remember the scene from Pootie Tang where the lead character’s hit song is silence. Not for nothing, one of his characters is forever immortalized in one of Nas’ greatest tracks. (Bonus points for listing the verse in the comments).

He touched the music world with “No Sex in the Champagne Room” and multiple interludes, mainly on Kanye’s Dark and Twisted Fantasy album.

Then of course you have stand-up career that cements him as an all-time great talent by itself. I would be delusional to not give this man his flowers on his birthday and include him in the company of other people that inspire me to be my greatest.