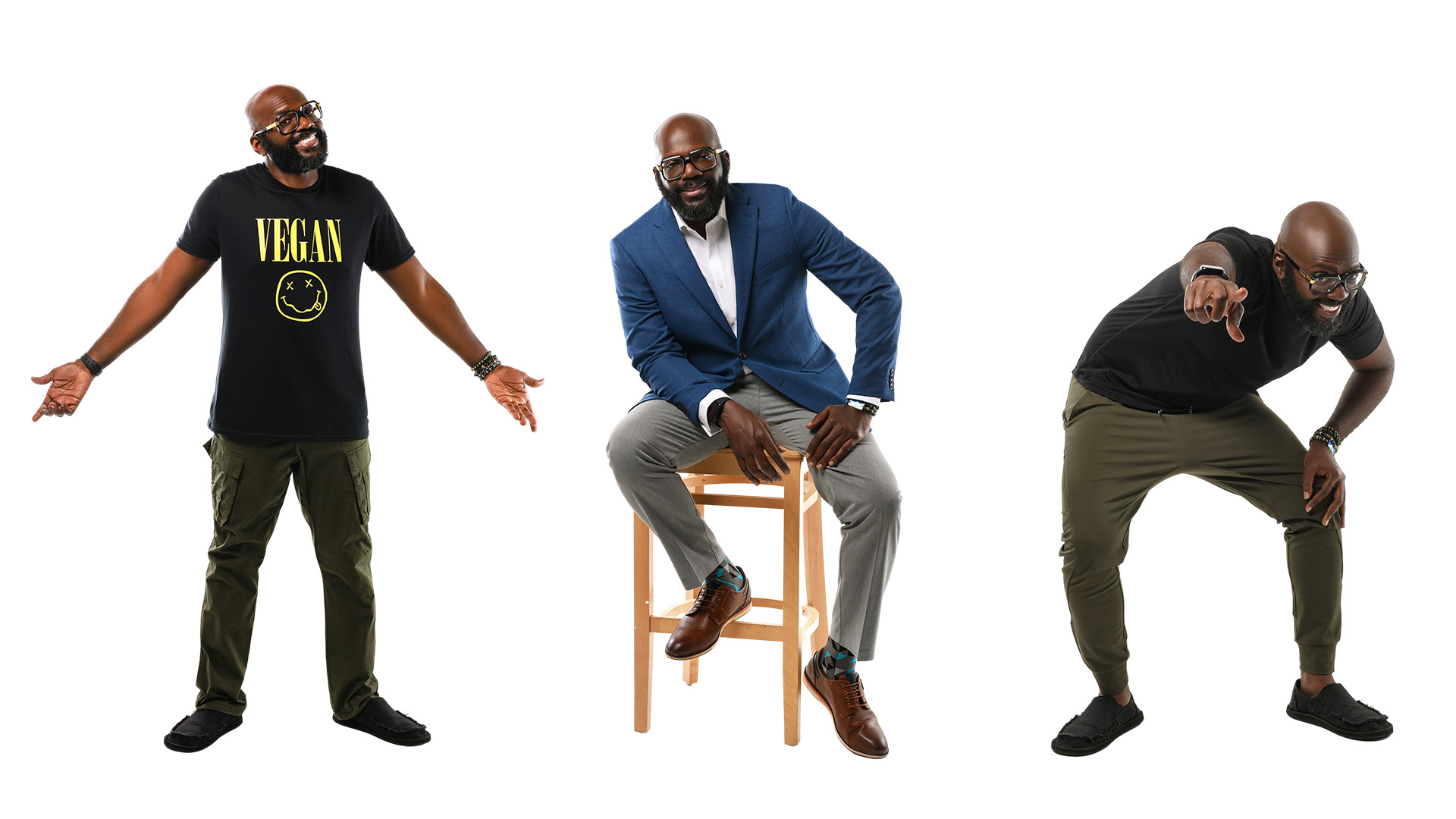 Who is Sean A. Russell?

A dynamic entrepreneur with a knack for building communities, Sean Russell is a multifaceted professional with a vast background in technology, education, journalism, entertainment, and vegan advocacy. His track record as a vocal leader and storyteller includes 25 years of combined experience in public education and multimedia communications.

Sean’s career in education began at Broward County Public Schools where he served in various roles throughout his 16-year stint, including as a teacher, counselor, technology specialist, and administrator. During his tenure, he developed and managed the county’s first school-operated summer camp program and went on to serve as the district webmaster, coordinating marketing and communication initiatives for the sixth-largest school district in the country.

Furthering his work in community advocacy and pioneering a hub for plant-based living in South Florida, Sean managed marketing and event production for FATVillage and the MASS District – Fort Lauderdale’s budding neighborhoods for culture, arts, and technology – as well as for Animal Hero Kids, a local nonprofit educating kids on animal welfare.

In 2017, Sean launched SoFlo Vegans, a multichannel platform and community with the mission of making South Florida a global hotspot for veganism. In this capacity, Sean has built a network of more than 250 partners and a reach of over 100,000 people each month. As a result, SoFlo Vegans has helped to propel vegan businesses across the region and has been a key
the player in producing and supporting over 200 events including Seed Food & Wine Festival, Vegan Block Party, and Heal the Planet Day.

Sean is a sought-after media voice, inspirational speaker, and guest lecturer. His featured appearances include profiles and contributions in outlets such as NBC News, Crunchyroll, Miami New Times, South Florida Sun-Sentinel, VegWorld Magazine, and more. Recently Sean appeared as a contestant on the hit ABC game show, The Hustler.

Currently, Sean serves as the CEO of Lesaruss Media, merging his expertise in community building, marketing, events, and media production to deliver results for clients in the verticals of veganism, education, and entertainment.

Sean is a graduate of Florida International University, where he majored in television production and minored in education. 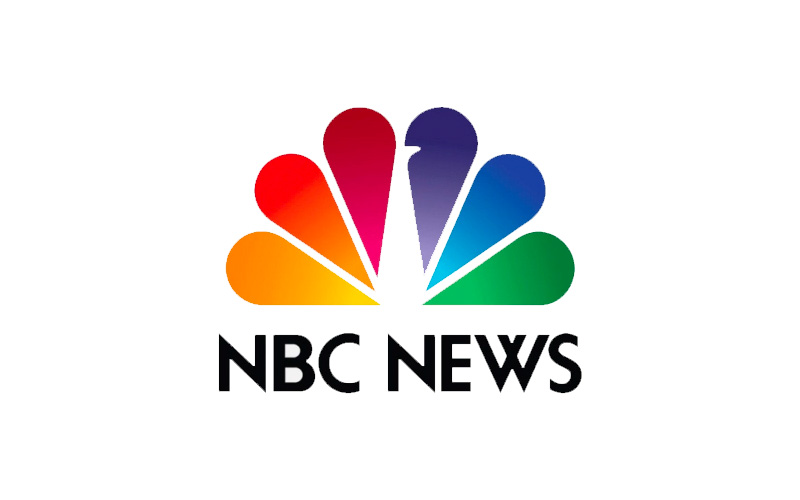 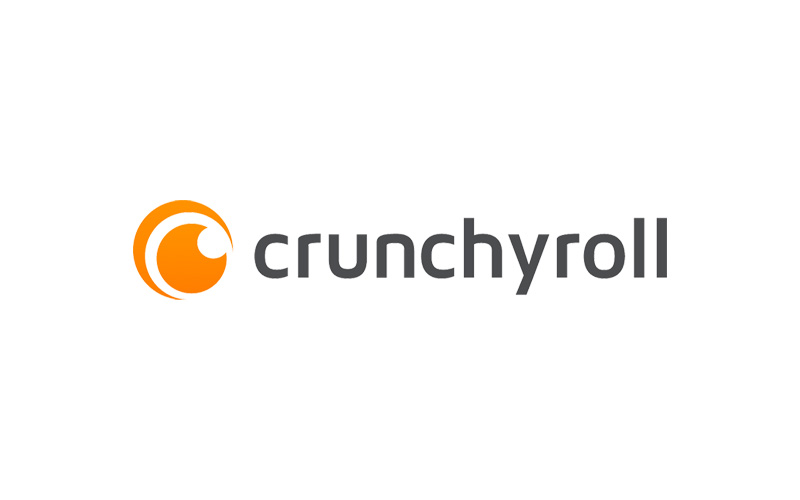 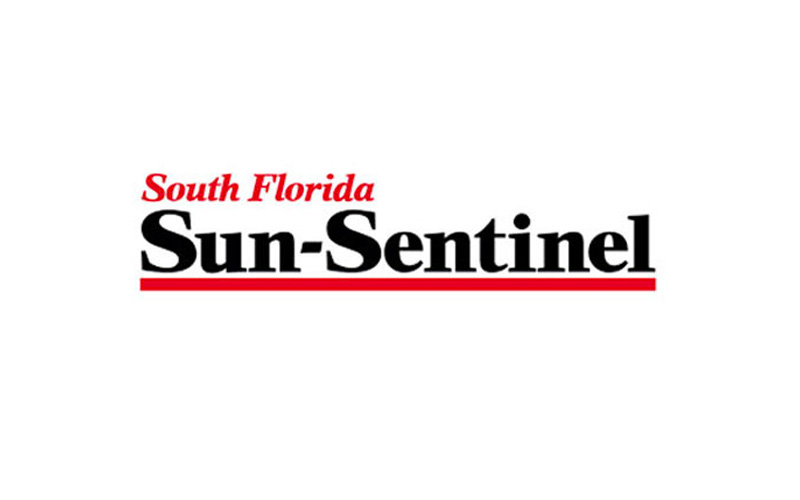